Sorry I haven’t posted in a while. We recently got back from a a 2-week shoot in New York, filming for a load of tech films and getting some really nice b-roll and plenty of timelapse photography, and even some hyperlapse photography!. I haven’t put the timelapses together yet but thought I’d share some of the raw photos with you before we do…that way when we put them together I can pop them up and we can have a compare! 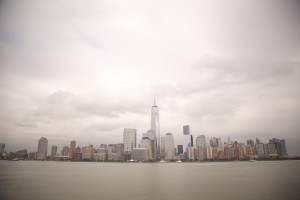 This one is, obviously, of the One World Trade Centre, taken from Hoboken. It was a pretty dull day. One of those days where the clouds are bright, and there’s no real breaks in them to provide definition, and they’re not really dark and contrasted enough to provide definition. Hopefully there’ll be just enough to work with. Pretty flat image at the moment, but that gives me lots of scope colour and contrast-wise. 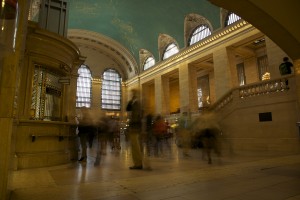 This one, in Grand Central Station, was to capture the movement of the people through the archway from the central atrium. Taken from low down so the people will fill the frame the nearer they get. Pretty pleased with it. A bit warm (although the stone in there is), but it’s shot in RAW so can sort that in post easily. 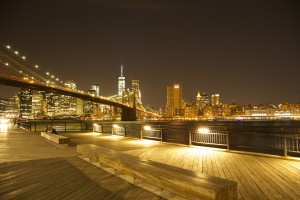 So this one, again far too warm (poor WB, Iain) is my first attempt at a hyperlapse. It was on a bit of a whim, so far too little (if any) planning went into it, aside from thinking about what i might do and then concentrating really hard on moving in a straight-ish line! Will be interesting to see how this turns out! 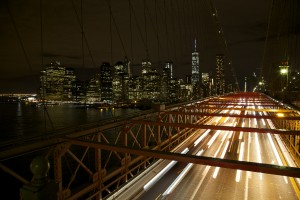 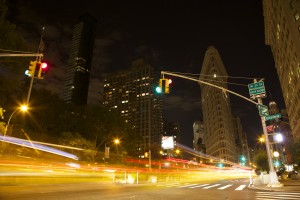 A couple of traffic ones. Wanted to get the streaks from the car lights in here. The Flatiron building one is an odd composition. In an ideal world i would’ve had the building positioned different (in the frame – not actually moved!), and i probably would have had the traffic lights straight over it. However, it was decided that the more important thing was the lights (including traffic lights) moving and changing and i wanted to get a slip road on the left in shot (only had the 24-105mm with me). The fact that the Flatrion is in shot is a bonus!

There are a load more, and I may post more up at a later date. Just thought I’d show you a few and I’ll post the timelapses for a comparison people can have a discussion about soon.

Recent Posts From Our Blog: